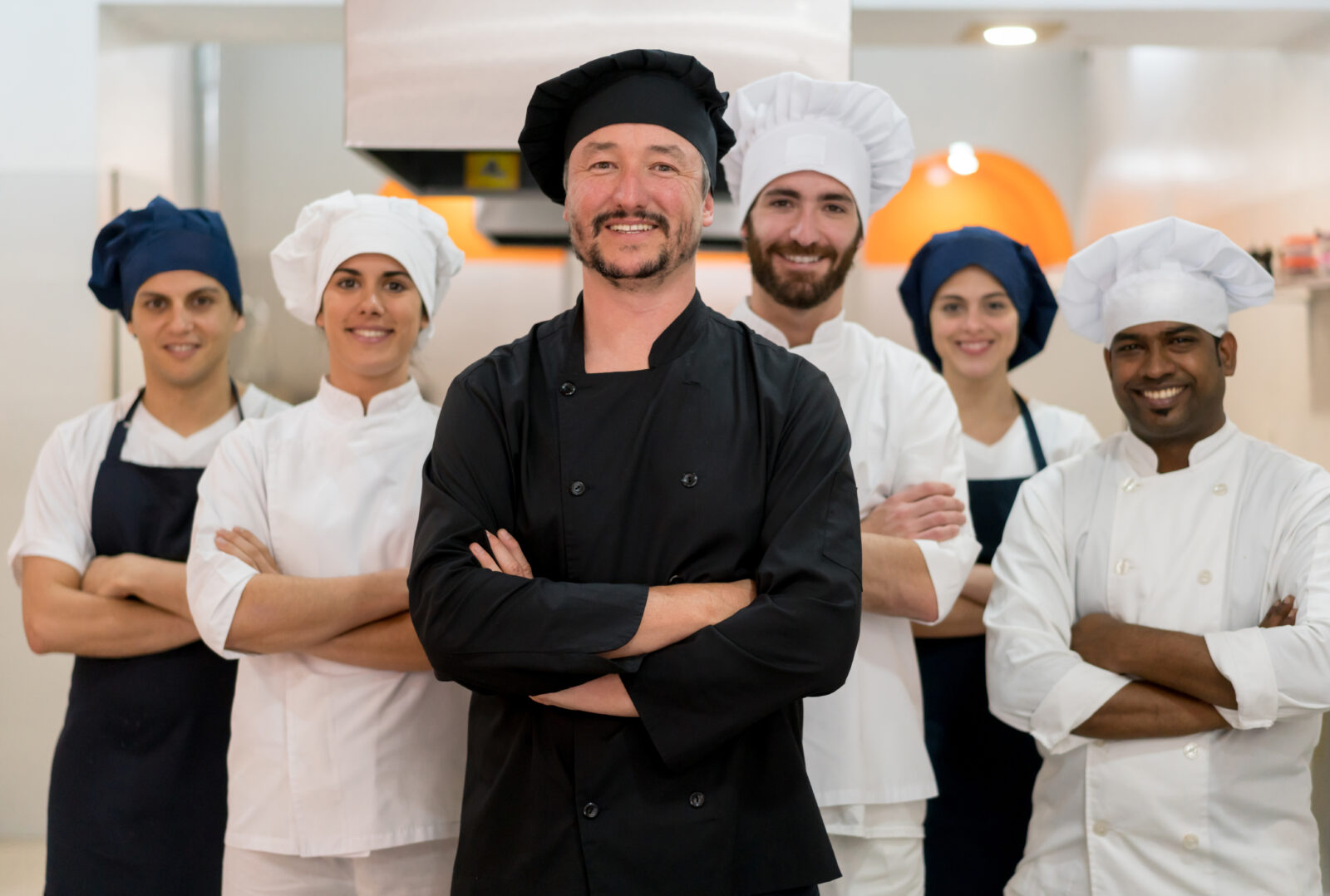 What entices someone to create a blog?

I can’t remember what prompted me to buy Kitchen Confidential by Anthony Bourdain, but I hadn’t read much of it before I realized how I could relate to his stories about the wild workings of a restaurant that I had somehow forgotten. These were the sounds, smells, and goings-on that needed to be stirred and re-surfaced for me.

Reading about the rascality in the restaurant business

Aside from the raunchiness (which makes for a good yarn), this is the underbelly of the restaurant business and it can’t be denied. What do you expect from a pressure-filled business rife with sex, drugs and rock & roll food & drink? It doesn’t mean that this is the norm for all restaurants, but it’s prevalent nonetheless. Plus, who wants to read about the mundane?

Soon after I read:

The restaurant owners tell their story

Hamilton and White retold of the nuts & bolts of the restaurant business, specifically in the kitchen. Agg’s perspective was more focused on cocktails and the bars along with the overall creation of restaurants. Plus, her disdain for the lack of respect towards women restaurateurs. She also took the bawdy (a stronger word could be used) to another level, even for the crazy late-night restaurant scene.

Their stories are powerful reminders of the commitment required to be an entrepreneur, specifically a restaurateur.

There are those that want to observe without the commitment

Then there are the following books:

Written by the “sideliners” or people that are not restaurateurs but are captivated by the workings of the restaurant business. They provide a perspective that is a bit more objective as they observed without the commitment to join the club.

Books that have a business angle

And that doesn’t include the books I’ve read on starting your own restaurant (a future post). These will benefit the readers that are serious about becoming a restaurateur.

There are so many more to peruse from authors of diverse restaurant backgrounds that will provide a real taste of this incredible industry.

As a retired restaurateur, I had no outlet to reflect and re-tell my experiences until my decision to do this blog. My intention is to provide some insight into what you’re getting into when you own and operate a restaurant.