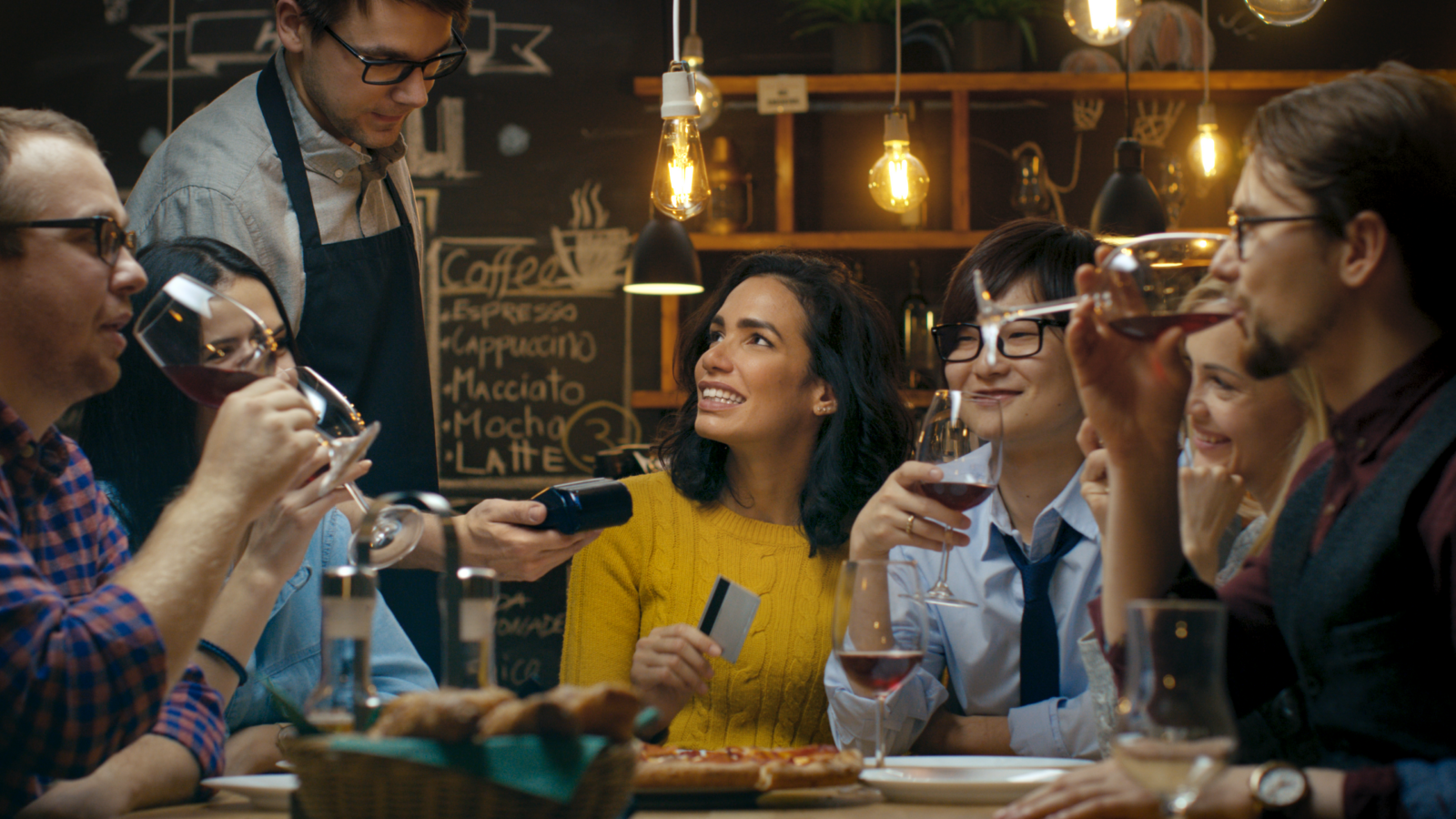 Patrons are obviously pleased when they’re informed that a meal or drink is “on the house.”  Who wouldn’t be?

There are usually two motivations for this gesture. I’ll address the good here and my next post will discuss the bad.

Restaurateurs like to reward regulars, friends, family, and always, influential people. It’s both a management and a PR tool to say “Thank you” and “Tell everyone you know how much you like the place.” Actually, it can even be considered a staff perk as it can make the manager/owner feel like a big spender.

Rick Blaine (Humphrey Bogart) is in complete control of his club in the 1942 movie Casablanca. Dealing with Nazis is most uncomfortable – he won’t accept a cheque from them – but he’s still “the man” and the master of his domain. He authorizes, or better yet, comps chits for whatever reasons. He’s about as cool as one could imagine as he works the room.

Celebrities are to be seen

Taking care of celebrities is expected, to a degree though. At the same time, customers like to feel they’re mingling with those celebrities in the same room, and it does add to the dining experience. Ironically, these notables can more than afford to pay full price.

We did entertain an array of movers & shakers, professional athletes, actors, and politicians. I comped my share for these people and did enjoy their patronage. In turn, their patronage attracted customers.

We had the premier of our province, Peter Lougheed, dine with us and we sat his group at a table that everyone could see. Optics. There was a definite buzz when they were seated. I had a request from another customer to buy the premier’s table a bottle of wine. I told the server to tell him that the premier would like some privacy. I didn’t comp anything for the premier either. It was a judgement call, not political.

A future post will delve further into the many distinguished people a restaurateur meets. Definitely a bonus of the job.

It does feel good to “pick up” the tab for a few drinks or a dessert here and there for no other reason than to be a bit generous. Individually the cost isn’t much, but at the end of the night you can be surprised how much was written off.

Financially, it’s not as bad as it looks though. You can write off the item’s price but the actual cost is only a fraction.

We didn’t advertise, so this was our PR budget.