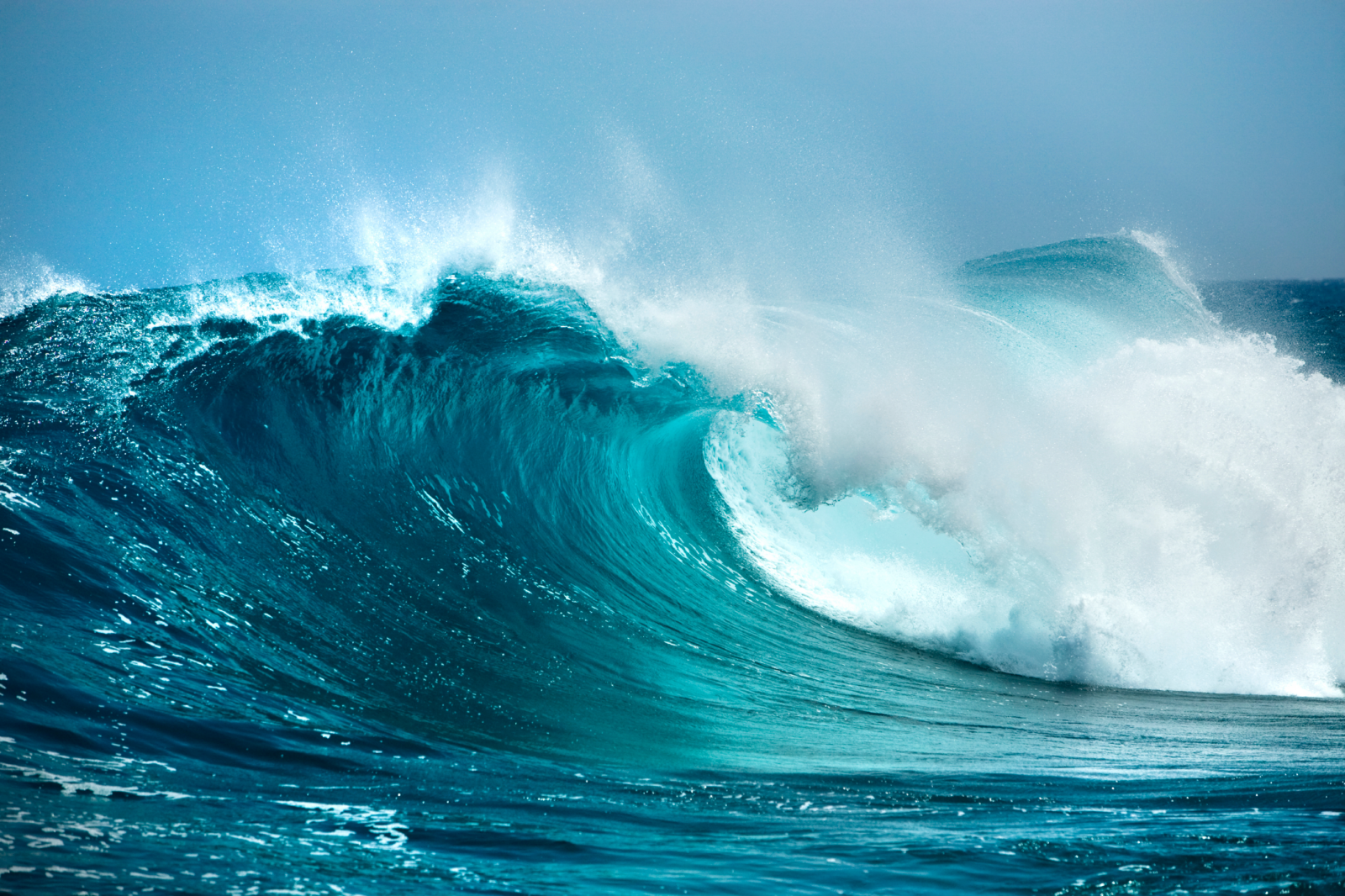 If you only ride the wave, then think again about becoming an entrepreneur. Most entrepreneurs create waves and then ride them. They set trends and brave new ground.

Waves are not easy to create

Creating a wave takes significant effort, especially if the wave packs the power as depicted in this post’s featured image.

Granted, most waves are an offshoot of another wave. It’s not often that a new wave is entirely original. There is a fine line between something that is truly new and something that is an improvement. Either way, it’s what entrepreneurs do.

As noted in my Entrepreneur’s Creed post, entrepreneurs enjoy and benefit from their creations. To create a new product or service is the adrenalin that drives this passion. Money will always be the incentive, but it can’t buy the pride of creating a successful venture.

Being a passenger just doesn’t cut it.