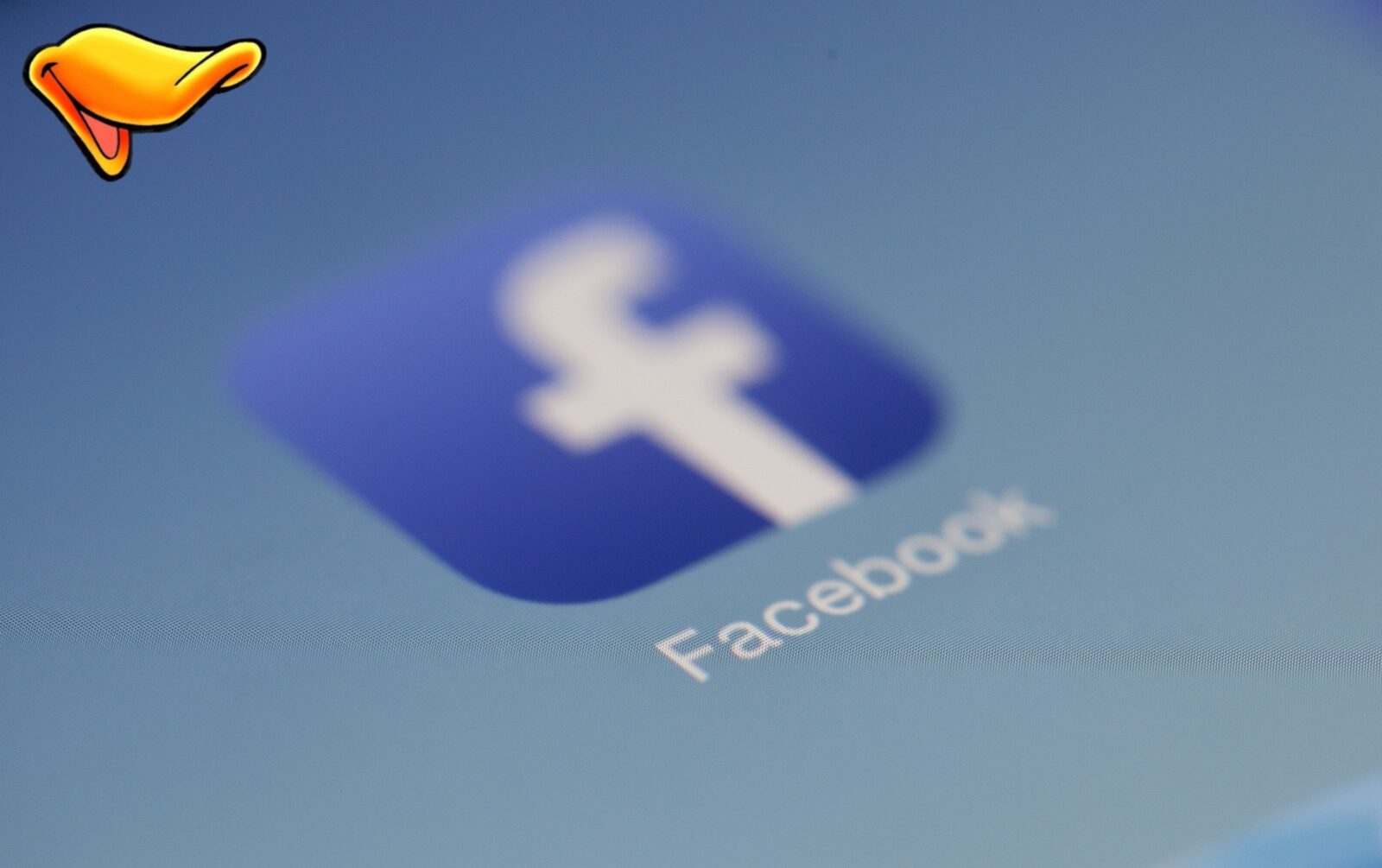 Image by Pixabay via Pexels
May 3, 2021 Greg Thompson Leave a comment

This is an unscheduled but necessary post. I had two accounts with Facebook. One was personal and the other was this blog.

This should be easy

I admit that I didn’t use Facebook often and utilizing social media is a new experience for me. I did though hook up with some old friends, which I really appreciated.

I attempted some changes to each profile so I could easily(?) post my blog entries utilizing a plug-in.

Then suddenly both my profiles became locked. Supposedly unusual activity was noted, which probably relates to my attempted changes.

Fair enough. But for the next couple of days trying to resolve the situation led to me to a dead-end. Frustrating as hell. I’m not social media ignorant and have more than enough IT savvy in developing applications and solving other issues to be able to correct this minor error. Or so I thought.

The next day I received an email from Facebook informing me that I had a notification that I missed from friends. Clicking on the message resulted in a screen shot that my account was still locked. WTF?

Let’s try this one more time

Three days later, I tried once more to unlock my account and was finally able to get to the next step to confirm that this was my account. Facebook asked for a copy of either my driver’s licence or passport. Are you kidding? I don’t think so.

This wasn’t required when I first set up my accounts, so why now? I understand that verification is important but this was an extreme request. So fine. I’ve made a decision. It’s not that important to be on Facebook.

I did enjoy connecting with friends on this platform and looked forward to some new ones. But I have decided not to get riled, and I’ll just abandon using Facebook for both profiles. All I really care about is this blog. I’ll stick with Instagram, Twitter, & LinkedIn for now.

It may sound like I’m pouting, but this is my true sentiment.

One thing I’ve learned about IT is that when it works, it’s great, but when it doesn’t, I want to bang my head against a wall my computer.