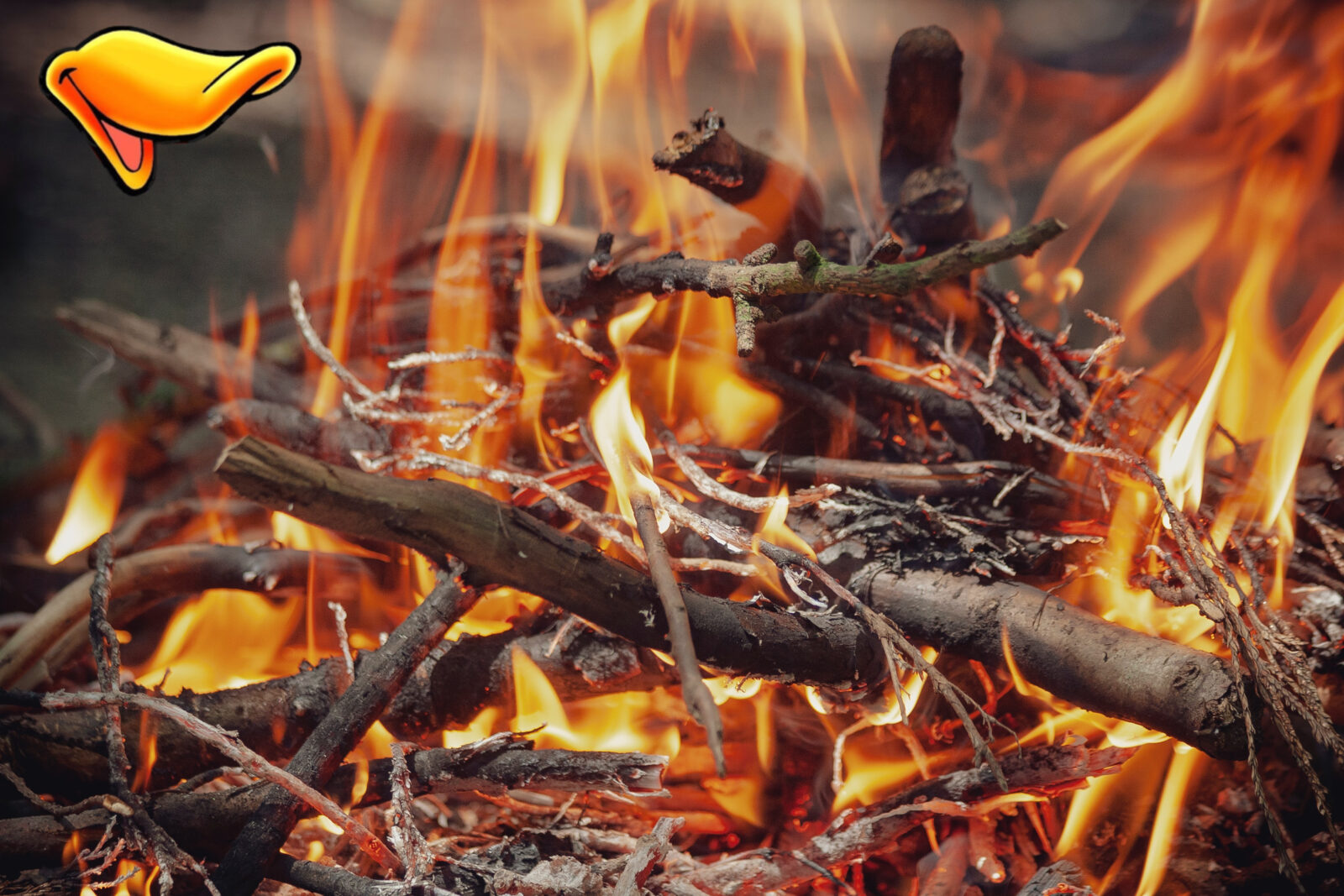 Image by Dom_ via Unsplash
May 18, 2021 Greg Thompson Leave a comment

We take fire for granted. But it was not always easily available.

How’d you do that?

In the movie Quest for Fire, Naoh, a caveman from the Cro-Magnon tribe in the prehistoric world, has just watched someone create a fire, a feat unknown to his tribe, hence the movie title.

Naoh’s tribe had possessed fire in the form of a guarded small flame which they had somehow acquired perhaps from lightning. They had to continually feed it to keep it alive. Tragically, it was accidentally extinguished during a battle with an opposing tribe. Thus, the quest.

A friendly tribe has shown the caveman how to use friction to start a fire. His wonder is compelling as this revelation will provide heat and the ability to cook as needed. This is the first major turning point in gastronomy.

It was only a matter of time before the first caveman restaurant-entrepreneur opened a Bronto Burgers and Ribs. (Check out “The Flintstones.”) The cartoon theme song is burned into my psyche.