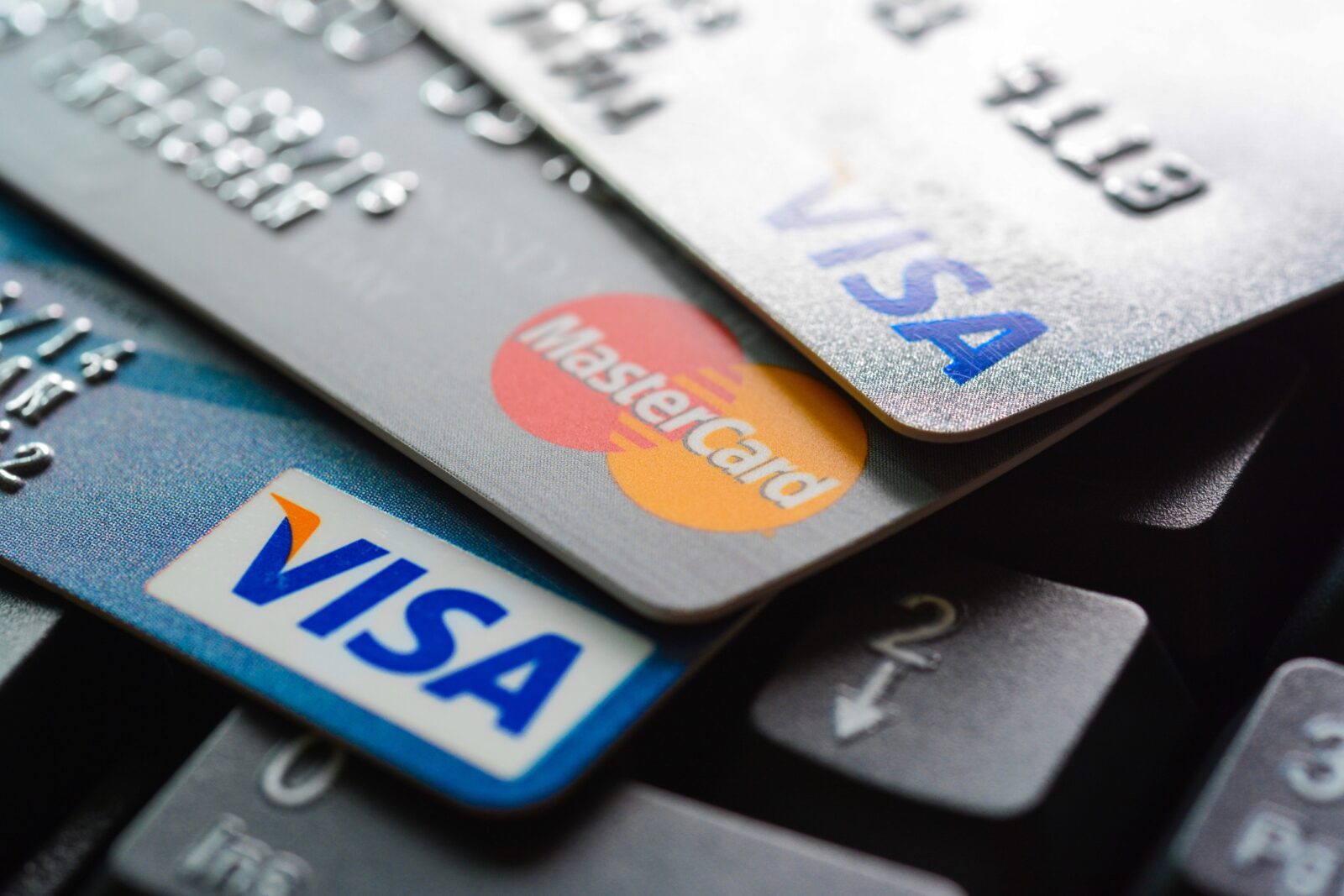 “Moneys too tight to mention”

What time is it again?

They say that timing is everything. It does work both ways though. The late 70s were heady times in my neck of the woods, oil country.  Business was booming and everyone was trying to grab a piece of this ever-growing financial pie.

Interest rates had hovered around 10% for the past 1970s decade. Money was not cheap compared to present day. There’s nothing worse than administrative costs eating away at the bottom line.

Midway through construction financing the restaurant had stalled and I was desperate. Bad timing.

A bank came to my rescue

I was able to secure a loan from a new bank in Western Canada – Northland Bank. Note that this bank was founded in 1974 and was defunct by 1985. They would lend me half of the $1M construction cost as an unsecured loan. Go figure.

It was a floating rate that, if I recollect, was in the low teens to start.  I was already financially committed so I couldn’t be choosey.  Hey, we were going to be a great and successful restaurant.

Banks normally don’t issue loans to first-time restaurants unless their risk is nil.  Then the recession hit, and it hit hard.

Can any economist explain what’s happening?

We opened in the spring and by the fall our sales were tailing off.  I was so busy trying to stay afloat that it didn’t dawn on me that the economy was starting to tank.  Whatever was going on was followed by the steepest hike in interest rates.  I don’t know if anyone fully understood what was going on, but money was tight.

What was happening was widely considered the most severe recession since World War II. The cause being the world energy crisis and oddly my business was located in the oil-rich province of Alberta. This economic setback would kick financial ass from 1980 – 1982, just as I was beginning my journey as an entrepreneur.

Look up, way up

My monthly interest rate was on a trajectory up.  Way up!  At one point my interest was around 25% and more.  Yikes!  Credit card rates.  Loan sharks would have been cheaper.

The financial burden was present from day one and was like a big ape on my back that sucked my energy and damaged my spirit.  It affected everything. Unlike investors, banks require monthly debt service which affects the cash flow. Bad luck. No other way to put it.

And to add insult to injury, my lease was negotiated while it was a boom-time.

It’s hard enough to start a business without having these financial setbacks at the outset to overcome. You’re already down a touchdown and your starting quarterback is now hurt. Winning the game just got more difficult.