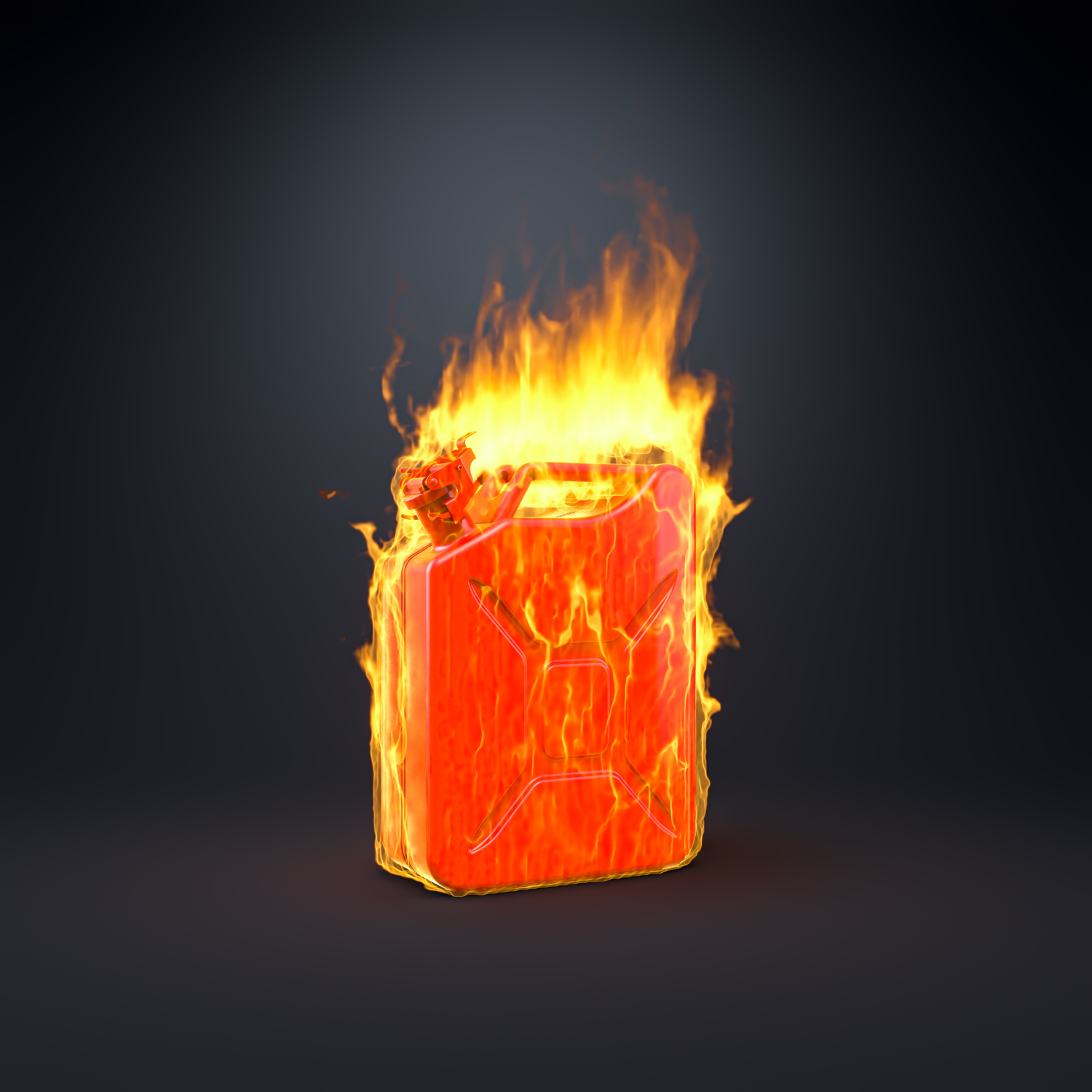 My leased premises was a restaurant and bar plus I had a second floor with a separate entrance that was originally planned to be a banquet room.

With limited financing, it was left undeveloped for a couple of years. I hated paying rent on unused space, but I was in a financial bind.

I had a friend and associate who was interested in entering the foodservice industry. He was an MD and a partner in a business of family care clinics. He also had a fantastic knowledge of wine. Note that he built and operates a winery on Vancouver Island called Averill Creek Vineyard.

We decided to set up a partnership to create a bistro in this space.

A new and trendy cuisine

Fresh pasta was the new trend in the late 70s and my brother (my executive chef) had already introduced me to fresh pasta a few years prior to entering the restaurant biz. That was an awakening. Not only was it so much better than dry pasta, it took less time to cook. A commercial pasta maker was purchased and a new cuisine was added to our repertoire.

Plus we wanted to concentrate and expand on how we offered wine by the glass.

A CO2 wine dispenser was sourced which allowed us to offer a variety of wines by the glass as it eliminates oxidation and preserves the open bottles.

“And I’ve been putting out the fire with gasoline”

I had decided to finally expand. I was putting out the fire with gasoline though. Entrepreneurs want to continually grow their business, but you can get badly burnt if poor decisions are made.

It was mildly successful on its own, but the die was cast. It was just a matter of time before the bistro would be purchased as a separate entity by my night manager. Bankruptcy of my restaurant and bar followed soon after.

Took off the training wheels

This is the first post that my lovely wife, a retired English teacher, did not review or edit the grammar and format. I won’t do this again.

I think I done good though. Or is it did good?