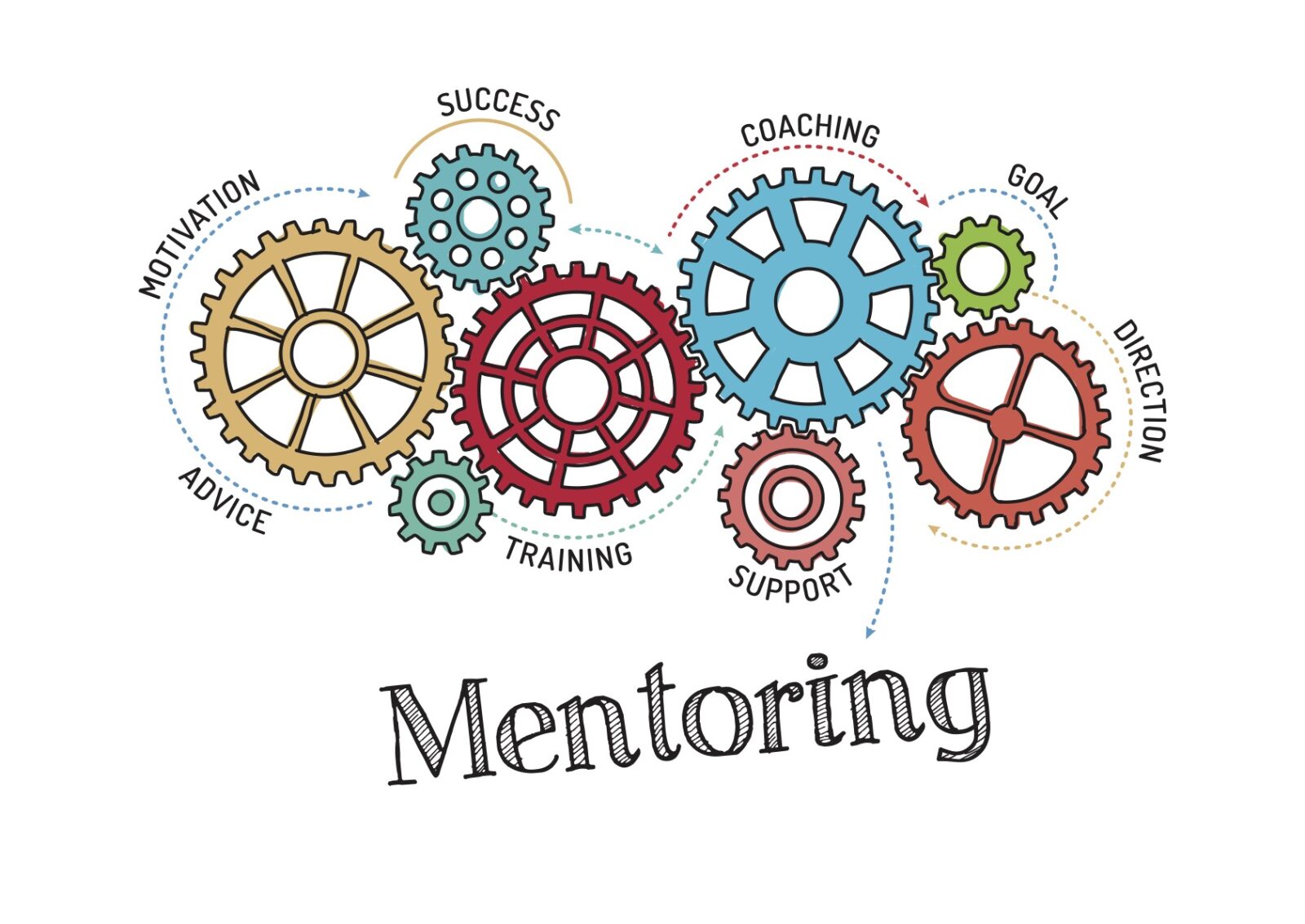 Becoming an entrepreneur is not an easy life choice and it’s even more difficult when you’re on your own.

Now what do I do?

After arriving home from a once-in-a-lifetime excursion around the world, I had no interest to go back to my office job at the government. I’d just be spinning my wheels.

“Now what do I do?” was the constant voice in my head. I yearned for a venture as my first plan didn’t pan out of taking over my father’s footwear wholesale business. He was the junior partner but the senior partner had other plans.

While I contemplated what my career path would be, I returned to the restaurant where I had worked part-time. It had been a sideline job that provided me with the extra funds to travel. I was back living at my parent’s home and didn’t need a lot of money to survive.

From the dining room to the kitchen, and beyond

I had been a server and when there were no available shifts, I worked in the kitchen with the owner. I did have some cooking smarts already, so it wasn’t a difficult transition. The restaurant had 45 seats and was beyond cozy. Definitely one of the coolest restaurants in the city.

Working side-by-side, he showed me everything about the operation of a restaurant. One thing stuck with me. He said that he’d help anyone who was interested in actually owning and running a restaurant. I didn’t realize my luck at the time.

I quizzed him incessantly about all things business. Not only did he recognize my entrepreneurial spirit, but he also sensed my energy and curiousity. That may have been the reason he decided to go to the next step with guiding me. He could tell I was serious. Also, I could access enough funds to be a committed player. Very important.

We is better than I

I now had a mentor and a visionary. He coached, motivated, and encouraged me to think of the unrealized potential. I looked up to him and the respect seemed reciprocated. We made a good team.

I think back about how we would bounce ideas off each other and how we fed off each other’s energy and drive. It was infectious and the buzz was unmatched. We had a 1-2 punch when meeting with the various people and services required to build an upscale dining establishment. His background was truly entrepreneurial as was his spirit. And we were having fun.

He opened the door to the possibilities and opportunities. There seemed to be so many to choose. He planted the idea in my head that “I can do this!”

He proved to be invaluable in my quest. As a mentor he was the trusted guide that helped my dreams come to fruition. He was the shoulder to cry on or the pep talk when things went sideways. It can definitely be lonely chasing a dream on your own.

The realities of business

Unfortunately, everything got out of hand as the size of my project escalated beyond our control as I’ve noted in my construction posts. Mistakes were made and a falling out resulted. Both our businesses were in financial hell during the global economic recession.

It’s sad when a friendship is also adversely affected. Business can be so cruel.

Ironically, my mentor and I have hooked up on social media after 40 years. We decided to set aside the rough patch in our relationship. I still, and always will, respect him.

Thanks Greg! There were some incredible times! I prefer to remember those. Nicely written.

So glad the years have healed the wounds.