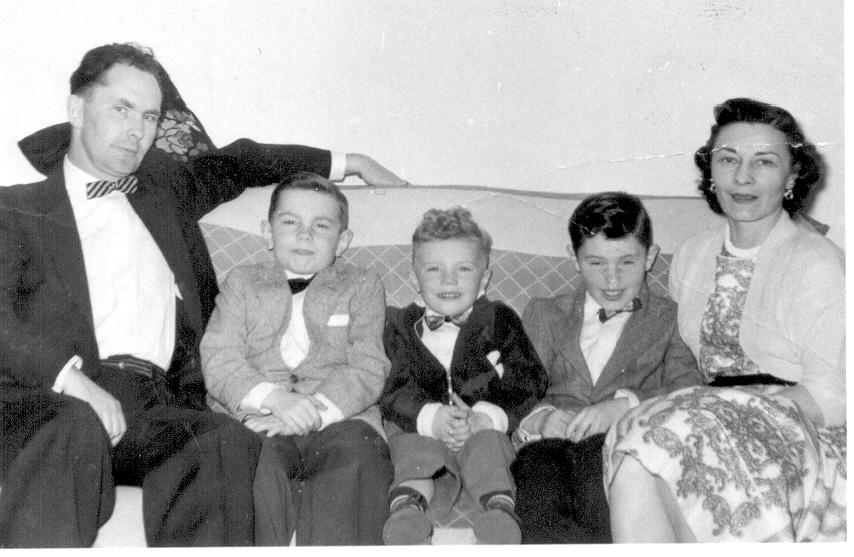 My venture became a family affair once my parents helped finance my venture right from the beginning. There were other family connections that also provided additional financing.

Working for your little brother

Working with family has its ups & downs, its good & bad. When your little brother is the boss and the business is a high-tempo restaurant/bar, the backdrop can provide some interesting situations that allow the personal aspect to overshadow the business side.

My brothers to the rescue

My background was the front-end, and staffing the kitchen was my priority. I looked no further than my two older brothers.

My oldest brother, Bill, had attended La Varenne Cooking School in Paris. My other older brother, Martin, was the kitchen manager and was solid. He was a certificated teacher, but that wasn’t his calling. He took a major weight off my shoulders in managing a busy restaurant kitchen.

Not only did they run the kitchen, but they also provided input on overall business procedures, including opinions on all facets of the operation. I had great admiration for each of their talents.

This was the night that we opened my bistro “The Upstairs” on the second floor. We served fresh pasta and had a state-of-the-art CO2 wine preserver that was recommended by an associate, who later opened Averill Creek Vineyard on Vancouver Island.

My parents weren’t left out

My mother would bake desserts such as her infamous Grande Marnier torte and my father was her driver. (He had to do something to warrant the free food they both enjoyed in the restaurant or bar). Oh, how he enjoyed a good cigar.

Above all, it was our mother’s curiousity and appreciation for food that set the path for my family’s endeavours into foodservice. 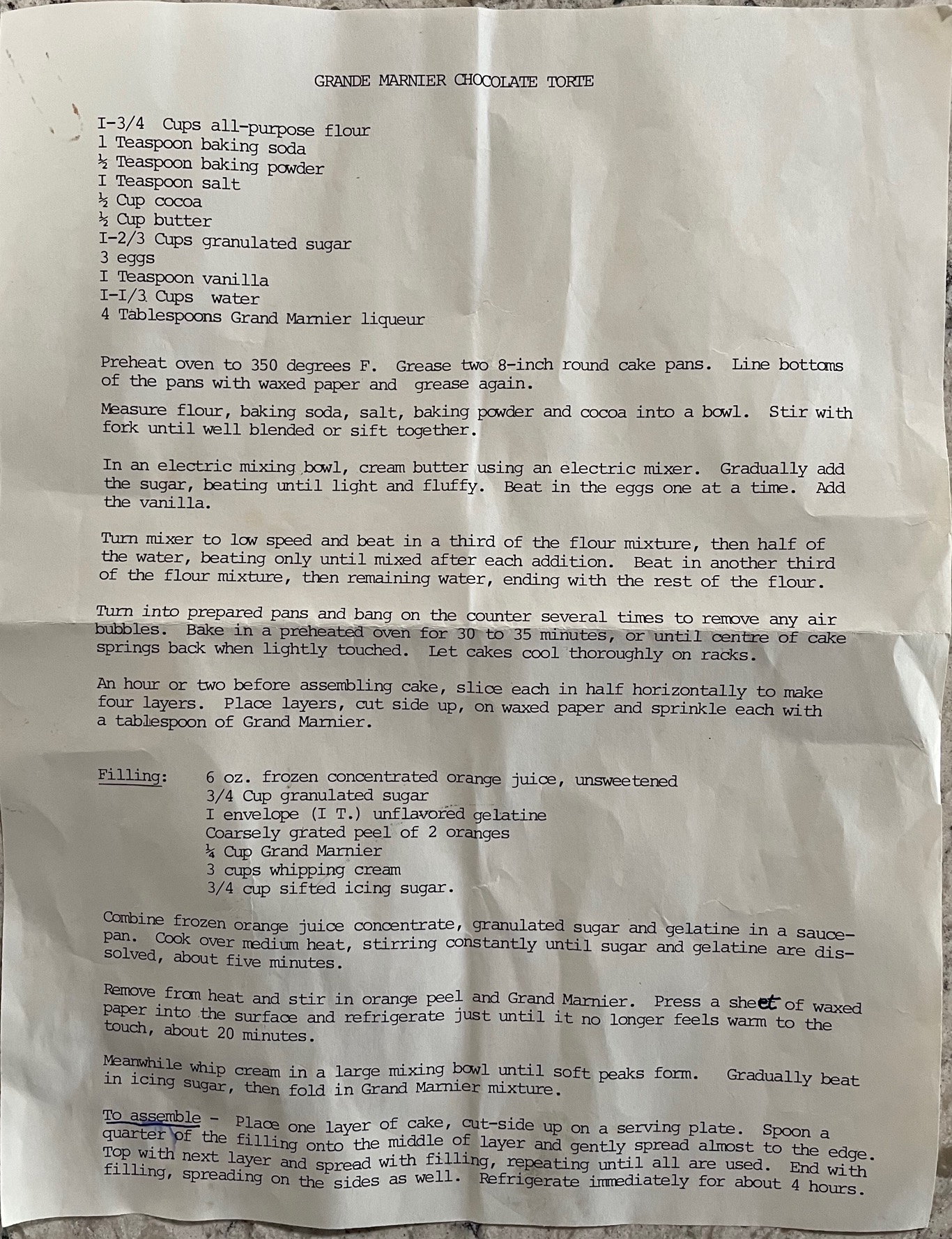 We all got along

My family worked with minimal personal issues, other than regular and healthy disagreements on menu, procedures, and design. These issues were no different than any other business, especially a restaurant.

Respect is always important. Despite we were family, the respect was based on what each family member brought to the table.

After the restaurant’s demise, Martin and I collaborated on an independent fast-food venture called Famous Paris Crêpes where we made French crêpes to order. Then he and I produced a board game called Duck Soup…The Restaurant Game. After all that, he’s still my best friend.

I did test offering Saturday brunches in my lounge and coerced my wife to assist me in the kitchen. It was just the two of us and a server and was a brief attempt to take advantage of the dynamic Old Strathcona shopping area.

It was unusual for me to be the one barking out the orders and directing the cooking, but she was so good with this scenario. I didn’t say it at the time, but I thought that we could have operated a small eatery together. More on that in another post about spouses working together.

Family involvement in any business venture has its good and bad. Luckily, mine was more than good.

Operating a family run business can be very rewarding… Well defined roles , great communication with healthy amounts of respect go along way for a smooth operation.. plus long term goal of profitability sure helps for all the hours that are often needed to reach that goal !!

And you would know about a family business. Thanks Steve.