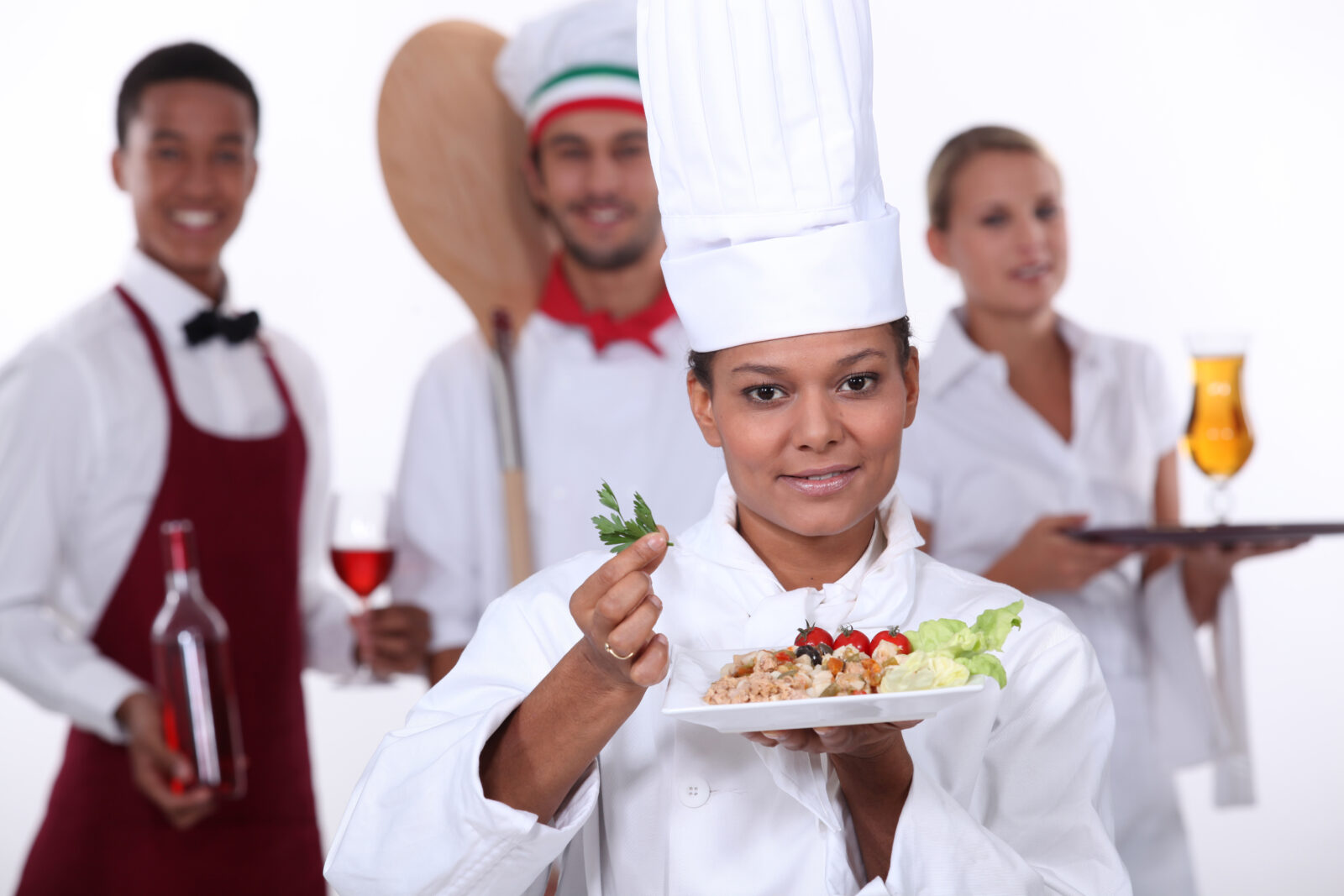 This is especially true if your first job was when you were a teenager or a student. Ironically, my first job was in a shoe store owned by my best friend’s grandfather while I was in high school. Nonetheless, everyone should work in foodservice at least once.

Back in the 60s there wasn’t the proliferation of restaurants or fast food as there are today. There were few franchises as most eateries were local. People still tended to eat at home, too. This link displays how much people eat out now (2019). Stats Canada – Eating Out – How often and why.

Fast food restaurants offer the most opportunities for jobs

Fast food restaurants hire students and for many, it’s their first job. It’s the easiest industry where one can get a job with no experience. Indeed, there are detailed training programs in the restaurant chains, so the lack of experience isn’t a detriment. Further, a few shifts per week is a good way to start. The fast-food industry offers a good first job.

There’s an abundance of jobs available and staffing is a constant issue as they’re open 7 days a week and the hours go from early morning to late night, not including the all-nighters.

And the opportunities don’t stop there. Add in full-service restaurants and coffee shops, and the possibilities seem endless. Snagging that first job is gratifying and the foodservice industry is an opportune place to jump into the workforce.

In it for a good time, not a long time

A lot of people just dabbled in foodservice and it was a short stint. It’s not for everyone as the hours or fast pace didn’t agree with them. However, the part-time employment attracts high school students so they can supplement their allowance or buy an X-Box. And there are many stories of actors waiting on tables until they got discovered.

Then again, even older people that lost their jobs and could only get a job in the foodservice industry are key sources of staff. For some, this is their first job in the service industry at an advanced age. What is the adage? “You’re never too old…”

The stats speak for themselves in America

The types of jobs in all facets of foodservice are numerous and varied. In fast food there are cashiers and cooks while in the full-service restaurants, jobs include hosting, bussing, serving, bartending, prep cook, line cook, and short-order cook. You can even throw in coffee baristas.

Granted, the experience has turned some people off to an extent that they never wanted to work in the industry again.  Others have moved from fast food to full-service. Busser to server.  Prep cook to sous chef.  It is a skill that can get you another job in the industry quickly.  It’s quite transient.

And don’t discount all the interesting people you’ll meet

The interaction of staff and owners during a work tenure will benefit both as well.  One restaurateur I talked to said that the people he worked with were one of the best things he enjoyed.  The eclectic characters and personalities under fast-paced working conditions only highlight the relationships.

There’s no denying a plethora of customers will be encountered working the front end. Obviously there will be both good & bad experiences. People can become particularly snotty about service when it relates to their food and drink, so staff need to roll with the punches.

This may be the start of something big

Don’t ignore the probability that most restaurateurs worked at an entry-level job in foodservice at an early age. It provided the insight into what could be an exciting and rewarding career.

I employed a university student that worked only weekends as a server, and he picked up extra shifts during his semester breaks. He said it was the best part-time job he ever had and he made some serious coin. BTW, he became an accountant.