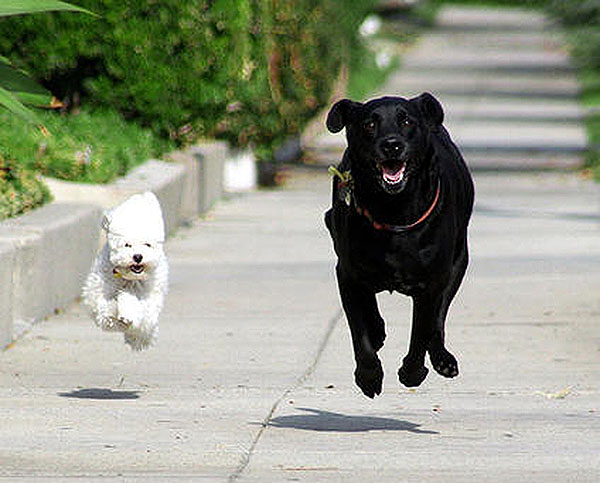 I can do this

There’s that moment when you admit it: you’re able to run with the big dogs. Once I opened my restaurant, I realized that my foodservice business could match up with the many restaurants that I respected, both locally as well as in my travels. I had jumped off the porch and was now running.

My risktaking was paying dividends although not necessarily financially. I was on the same level as fine restaurants anywhere. Customers came from all over the world, and I’m pretty sure that most of them had a pleasant experience. They included celebrities and professional athletes. The food was very good – not extravagant – and the ambience was an oasis of rich wood and plants.

This wasn’t done with smoke and mirrors though. There were some rough edges, but it was an operation with a solid base that didn’t make me feel out of place in the restaurant world. I could sit at the grown-up table now.

This revelation was not only confined to the restaurant sphere but also to other areas of my business.  My landlord was a world-class lawyer and a specialist in leases while the architect was top notch. Even though I was surrounded by professionals at all levels, I didn’t feel or seem out of place. Confident, not cocky.

I was a novice at first and the learning curve was steep, but I was coming into my element of competence quickly. I wouldn’t have known it unless I tried. Don’t get me wrong. I still had a lot to learn. It never ends.