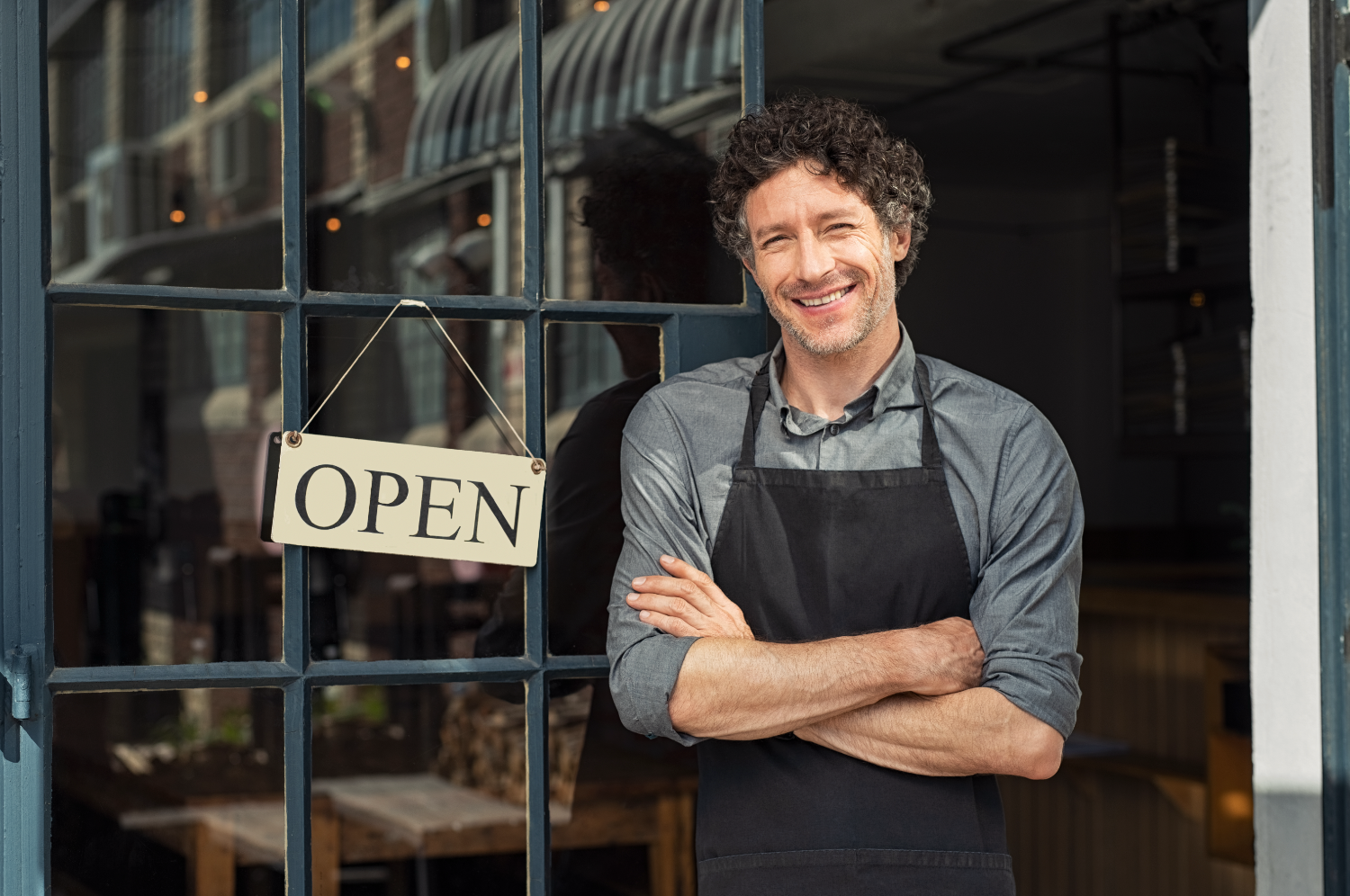 “This is going to be fun” is one of the initial reactions. The attraction is strong as it is a cool industry.

Give your head a shake! I’m talking about a licensed restaurant that prepares and serves food and liquor day and night. This isn’t basic retail where inventory is brought in and just put on a shelf. Those products are packaged and ready for sale. The first response from most people is: “Are you nuts?” A logical question.

Many people think they know what makes a good restaurant. They go out to eat a lot, sitting back and watching the show. It’s easy to be a back-seat driver or a Monday morning quarterback.  A little bit of knowledge can get you into a lot of trouble.

There are a few levels of involvement.  There’s investment in a franchise, which eliminates a lot of guessing and unknowns, but it is no guarantee as noted in this article on chain restaurant closures.  It’s safer, but not foolproof. Plus, it doesn’t have a personal touch.

The next level is taking over a functioning independent restaurant. It may be a fledging business with a premium price, or it could be a failed restaurant which is cheaper but riskier.  Why didn’t the previous owner succeed? The new owner must change whatever the previous owner was doing wrong with the menu and service. In addition, some renos may be required to create a new atmosphere and style.

The most difficult type

The last type is building a restaurant from scratch with personal touches to the menu, style, and room design.

My first venture was almost the last type. I used the name of my mentor’s restaurant for a new location and adapted the basics of his menu, along with enhancing the service. I renovated an old bottling plant and added a bar. Later I changed the banquet room into a bistro as noted previously.

The overseeing by government agencies such as the Health Board Regulations, Alberta Gaming, Liquor & Cannabis, and city bylaws, will keep an owner continually on his toes. Volatile is a term most applicable.

Be prepared. The potential of over-serving and dealing with inebriated customers is a challenging playing field. Legal cannabis adds another element to the potential issues with customers and staff.

But when a restaurant is done right, it’s incredibly rewarding on so many levels. The lure can be overwhelming as noted in my post: I WANTED TO ENTERTAIN. Once I had the necessary tools: (YOU NEED JUST TWO THINGS TO START A RESTAURANT), I couldn’t wait to own and operate a restaurant, and I did so.