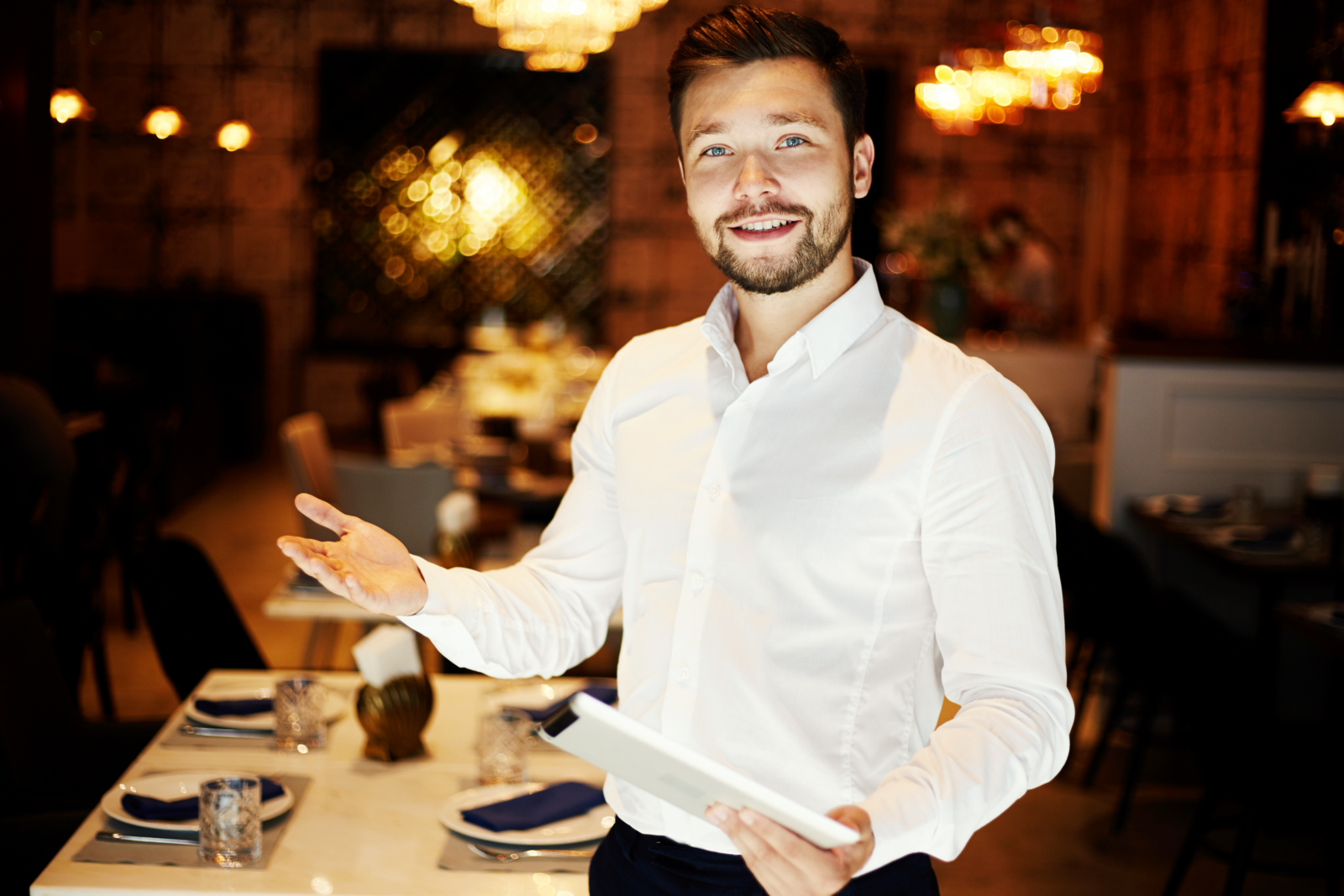 Nothing offers an entrepreneur the opportunity to meet a vast range of people as that of a restaurateur. And being involved in the initial construction and set-up, add another distinctive group of professionals to this list.

The restaurant was my own personal neighbourhood.

“Sesame Street: People in Your Neighbourhood with David”

The restaurant wasn’t only where I worked, but in many ways where I lived. Not only did I work there, but it’s also where I ate and drank. It was much more than a 9 – 5, Monday – Friday career. Restaurants attract a diverse lineup of people from all walks of life. As the owner/operator, I was able to meet most of them if the circumstance presented itself. Some were business associates and most were customers and staff. All in all, gratifying.

Foodservice is a dynamic and people industry

What other industry, other than foodservice, offers a service and product that almost everyone can easily partake in? Dining out in upscale restaurants is a given for the movers & shakers of society. The social and upbeat atmosphere is a drawing card. It’s also where connections are made.

There is a level of status to being a restaurateur, especially if it’s fine dining. Working the room as a floor manager will present the opportunity to meet an assortment of patrons. A key role is to ensure all the diners are enjoying themselves, thus direct contact is often required.

Let’s meet for lunch and discuss this

Many meetings are conducted in restaurants over food and drinks. I wonder how many business decisions have been made while having lunch or dinner? And it can be deducted as a business expense, within reason.

The infamous term “three-martini lunch” was common back in the day when smoking was allowed almost anywhere. Now those were crazy times.

It was also an opportunity to see, be seen, and make contacts with other related associates in an environment conducive to interaction. Even the ability to just say “Hi!” and briefly connect is a plus in business or politics.

As a restaurant owner, I was afforded the window to make connections with customers that could further enhance the social network I wanted to create. Remember, this was before social media began.

I recognize that person

What other venue offers the opportunity to meet a famous person? Obviously, celebrities will be THE most notable, as well as recognizable. Not only was it cool to meet these people, but other patrons were also impressed and viewed my establishment with elevated status. It may seem flaky but it worked.

There were politicians, professional athletes, and media celebrities of note, but there were also many fine people of all walks of life who I encountered. It never ended.

The success of a restaurant can be determined by the level and number of celebrities that are customers. It is limited by the city you live in though. I would expect that a New York restaurateur could potentially meet the widest array of interesting people imaginable.

Professionals from all walks of life

Foodservice associates in the food, beverage, equipment, or systems businesses become regular contacts behind the scenes. The restaurant industry is comprised of countless personalities as well and it can be a close knit group. The products and services they provide are interesting, to say the least.

As an entrepreneur, I would meet and work with a variety of professionals not directly related to foodservice.  Architects, lawyers, accountants, property managers, etc.  As I’ve stated many times, I learned so much from them.  They specialized in areas I needed to stay on top of to be successful.

As noted, being involved in the construction of the premises opened the door to dealing with contractors, designers, trades, and city planners. These contacts transcend the foodservice industry.

The array of customers is endless

The people I met as customers may have been for only a brief encounter, but there was some that carried forward as business relationships or even friends.

I had a regular customer in my bar who happened to be the sales manager of a luxury car dealership. He would come by with a myriad of high-end cars and he’d let me take them for a spin. I fell in love with the Porsche 911 and it’s been my allusive goal to own one ever since, albeit an older one, much older. Ironically, he was a teetotaler although his companions enjoyed a drink.

Another customer of note was an MD with a passion and true knowledge of wine. He was a partner in a group of medical centres and an entrepreneur. He became a partner in my bistro and was instrumental in offering wines by the glass using a CO2 wine dispenser that preserved the open bottles. He retired as a doctor and now owns and operates a winery on Vancouver Island.

And don’t forget about your employees

The restaurant industry is quite transient and I employed many employees. “Characters” is a good description for many and this only enhanced the relationship. It is the restaurant business and is associated with entertainment. Mild or passive people need not apply.

The bartenders were energetic personalities that amplified the bar’s uniqueness. This New Year’s Eve picture depicts an opportunity to showcase their style. These three fellows were the first bartenders I employed.

Operating a restaurant as a hands-on manager had its upsides and downsides as in any bustling business. However, the innumerable people I met was a bonus that would have been difficult to match in any other profession.